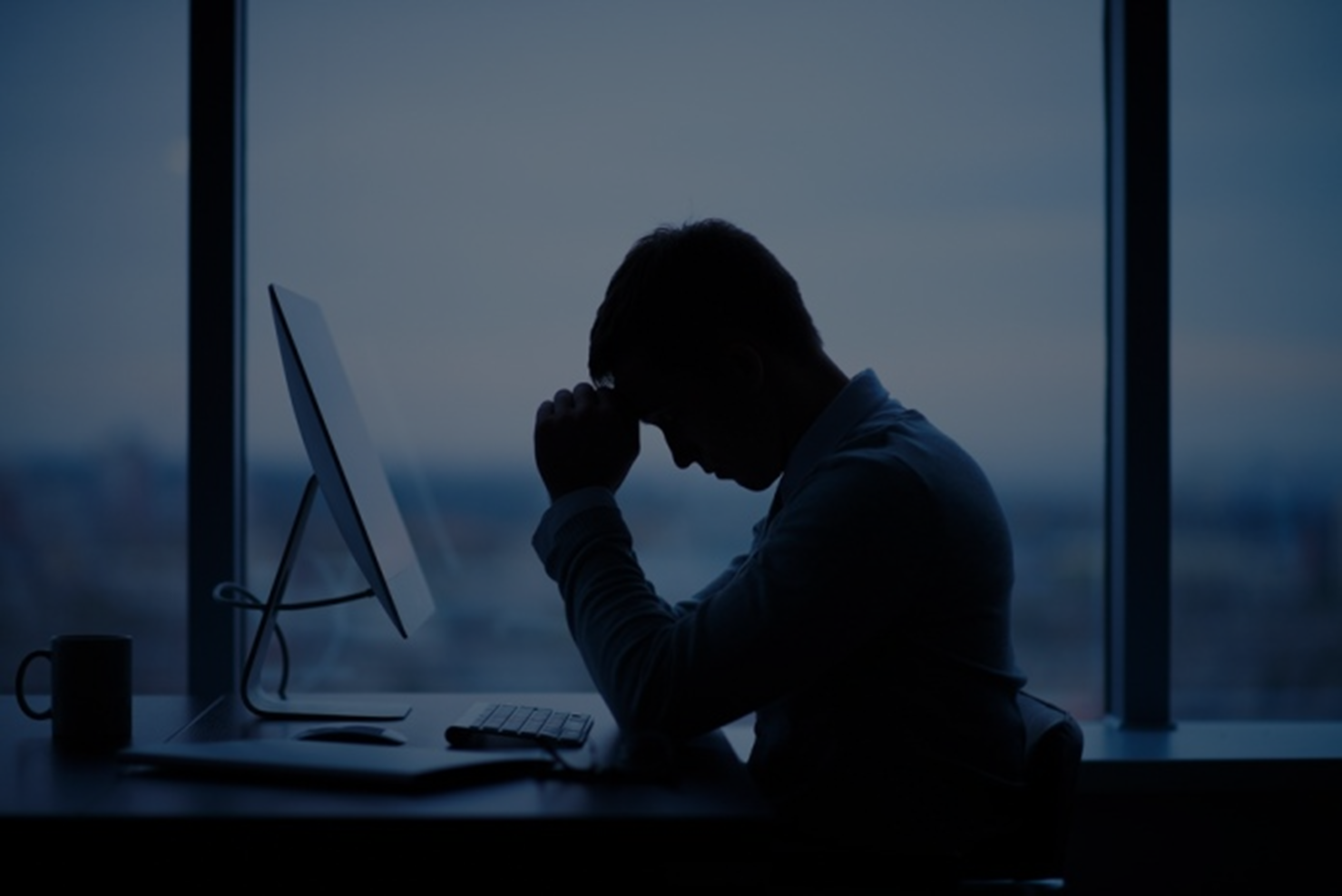 I am a sensitive person. I was picked on a lot for this reason throughout my childhood. I felt things deeply and differently than my brother. When I was five my mom had to leave me at home to go to her job, my dad and brother were both already gone to work and school. I did what five year-old children do, I explored my house. I didn’t drink rat poison, but that might have been better for me. In the excited state of exploration I found the magazines that my father had in his desk. They captured my attention.

I would return to look at those and other magazines whenever I could. I eventually could buy my own copies.

I tried other forms of addiction like drugs, alcohol, stealing, tobacco, and food in my life but none satisfied that part of me that got captured so long ago. I carried this attachment most of my life. It was the easiest relationship that I could feel good in. I didn’t have good relationship skills and didn’t know how to develop them or even that they were lacking, I thought my life was sort of normal. Except for the porn that made me feel like an alien to everyone. No one could possibly be caught up in it the way that I was, so I must be broken or weird somehow.

I have escaped the trap a few times and yet returned to it later. I felt like I was “delivered” in my church at college and didn’t struggle for months. I had six years of sobriety at one point in my marriage but I gave it all up because I didn’t know how to talk to Lori about my fear of my new job at the time.

I chose to return one step at a time to something that would not fix the problems that I had. But it felt good for a time. It felt familiar anyway. When I returned, I didn’t tell Lori. I lied to her every day for four years about my problem; these were very specific lies that did a lot of damage once I told the truth. The truth was a traumatic event for her.

Those five years were very hard on her. She worked to exhaustion trying to figure out how to help our relationship. We came very close to ending it, but she held on and we got healed. Not back to a life of tolerating each other but to a bigger life of enjoying our differences and quirks and sharing our innermost selves. It wasn’t easy.

One night I told Lori, “I am at a new level of surrender with God”. I prayed that night that I was ready to do whatever God asked of me. The very next morning, I was laid off from my job and as my boss put it, “this was not for conduct”.

So, we feel that God has put us on a path to help others and not just get them free but get them to a place where life is bigger and better than they expected.

Make sure this account has posts available on instagram.com.